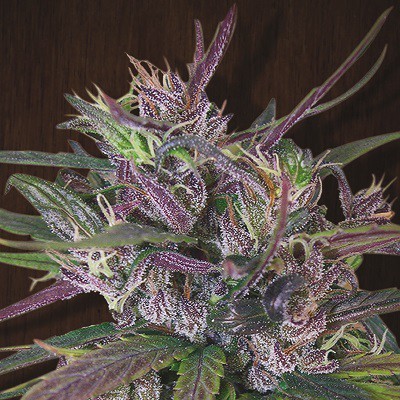 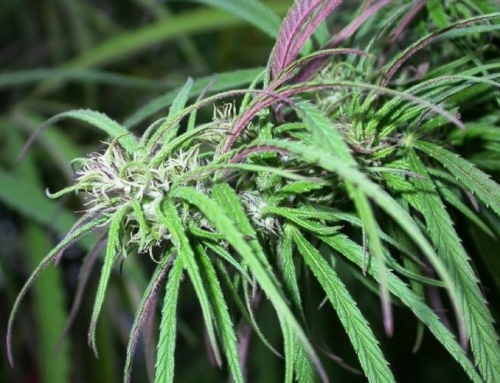 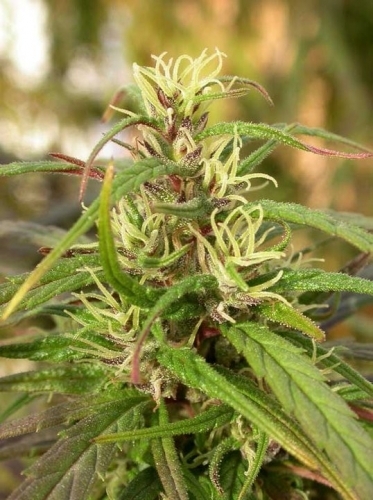 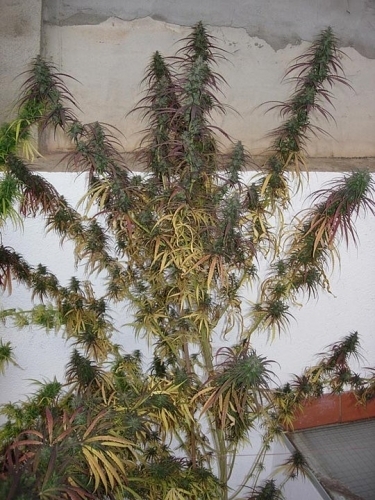 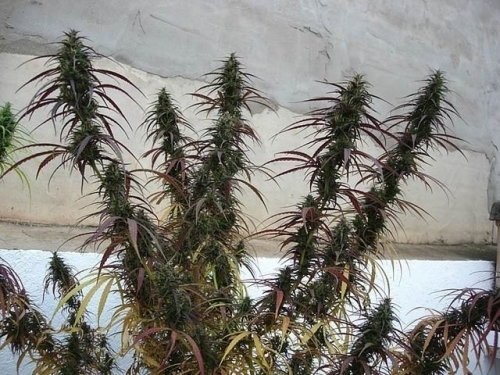 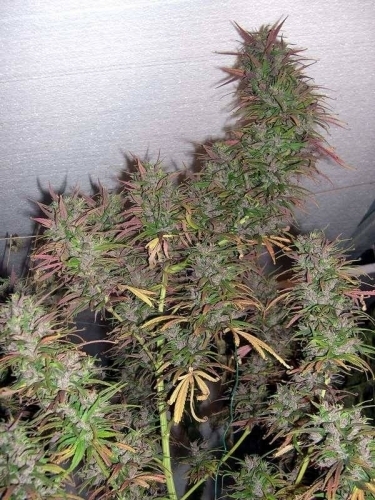 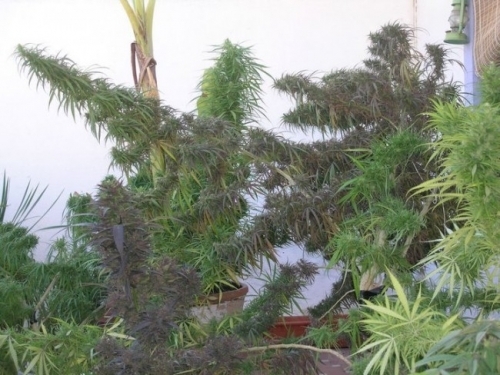 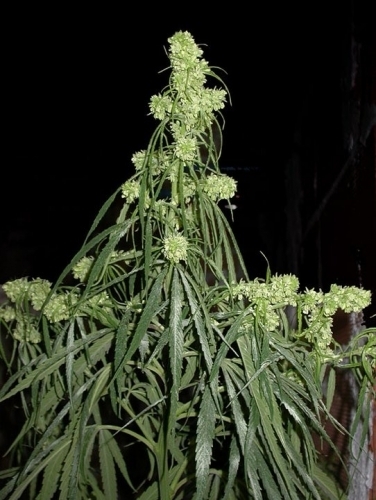 Breeder: Ace Seed bank
Haze was developed in California in the 1960s and 70s by crossing some of the best tropical sativas which had been imported during that period.
$9.76

Haze was developed in California in the 1960s and 70s by crossing some of the best tropical sativas which had been imported during that period.
This mythic sativa, which has been the base for the breeding of the best hybrids for the past decades, was close to disappear in the 80s from the breeding scene, due the introduction of the skunk and indica strains.
Oldtimer's Haze population has been preserved intact until today by Oldtimer, a british breeder, and then reproduced by our breeders using a wide variety of parental plants.
This pure Haze still preserves the genetic diversity that many present Haze lines have already lost, and it is possible to find phenotypes ranging from the mythic and nearly extinct “Purple Haze” to the most popular “Green Haze” phenotype, and of course intermediate combinations as well.
Oldtimer’s Haze has an incalculable value for every preservationist, collector and breeder that is looking for a pure Haze population that still preserves the quality and original genetic diversity of this mythic sativa hybrid.

Alejandro
These are precisely the people who understand our needs.Very professional and fast acting Thumbs up ...