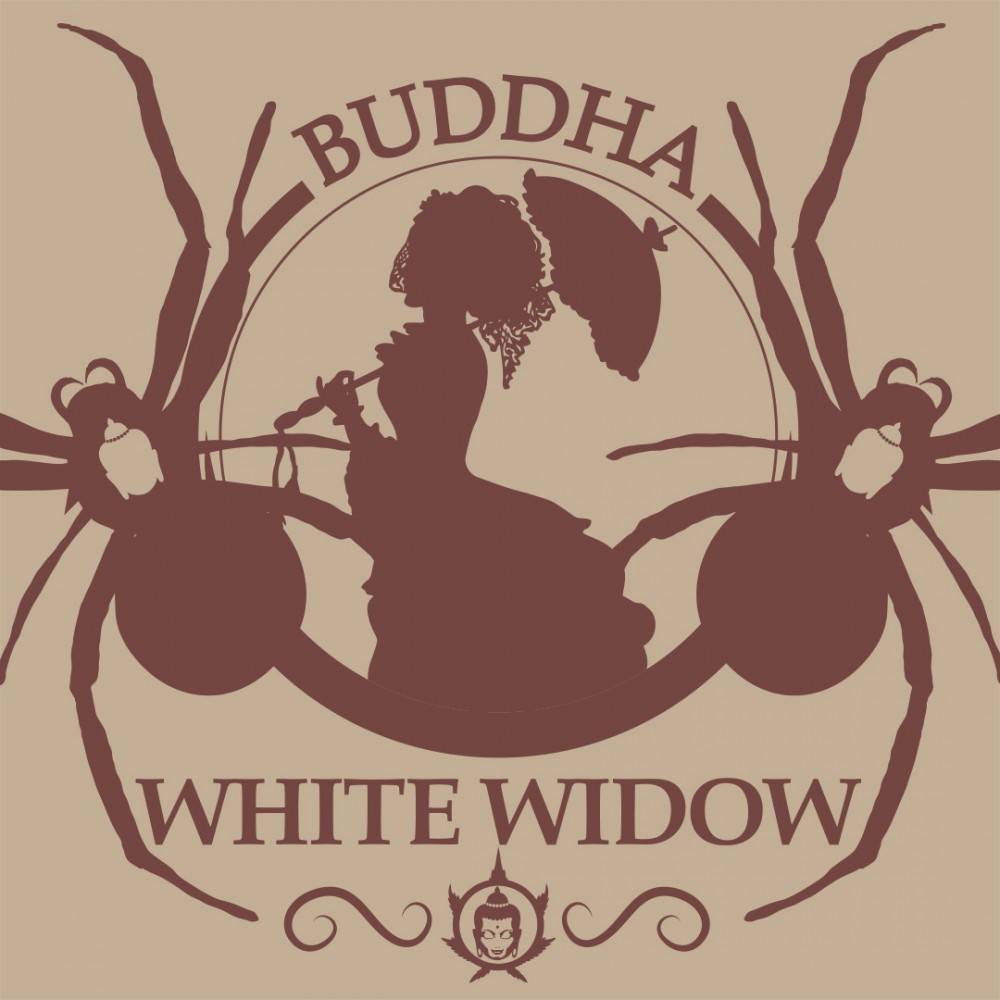 Breeder: Buddha Seeds
White Widow is a legend and one of the most acclaimed strains in the cannabis world, whose origins date back to the 90s. The sale of White Widow was a success i
$7.73

White Widow is a legend and one of the most acclaimed strains in the cannabis world, whose origins date back to the 90s. The sale of White Widow was a success in the year of its launch in the Netherlands and only a year later, it was already harvesting its first award, by winning the first prize in the High Times Cannabis Cup (1995).

The first development of White Widow was the combination of a pure sativa line with an indica hybrid, giving birth, probably, to one of the most widely planted commercial varieties in the world.

Buddha Seeds is higly aware of the importance of this variety, and for this reason, it is the undisputed holder in our selection of classics. We wanted to pay our most faithful tribute to this cannabis queen with Buddha White Widow, respecting the main qualities that keep it at the top.

Buddha White Widow surprises for the rapid flowering, productivity and high resin concentration, that can be reached in every plant. In addition, it is easy to grow with a singular narcotic effect. A wonderful plant that will catch your eye from the first moment!

The name is related to its incredible power that knocks down even the most experienced. Buddha White Widow is a high-flying strain that you hardly get used to.

With a spicy flavor, touches of pine resins and a bit of wood, its flavor is very complex and extremely intense. Although we have stabilized its morphology as much as possible, we left a slight variation in its aromatic phenotypes so that you can select the clone you like the most.

Edward Artman
My girls arrived 19 days after order submitted. On two occasions I recieved an update as to the stat...
Please log in to write a review.
Last Updated Was Exactly: Monday, 18 October 2021 03:49