40% OFF! OUR SUPER SALE SECTION HERE 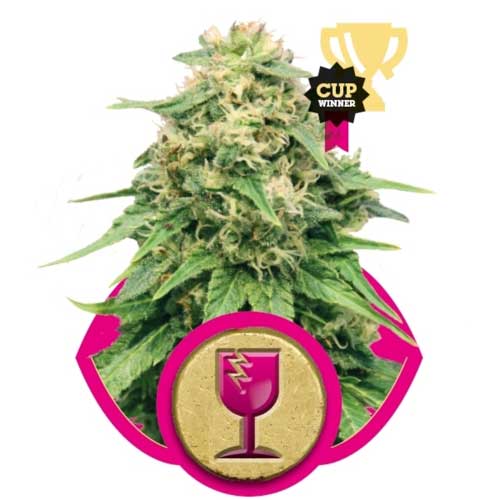 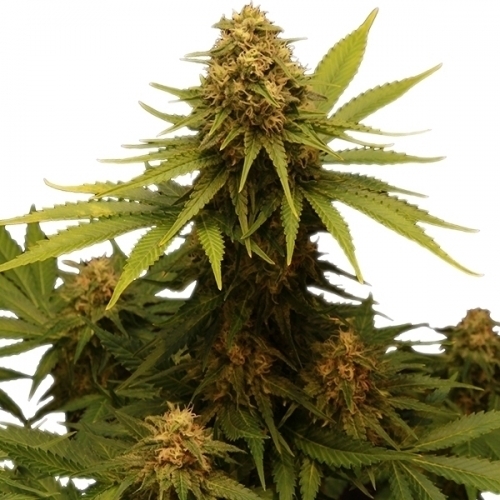 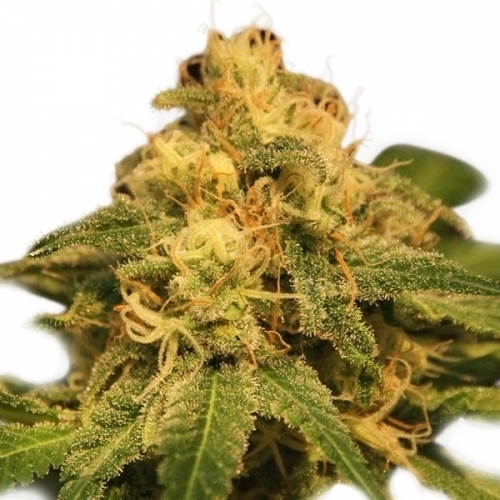 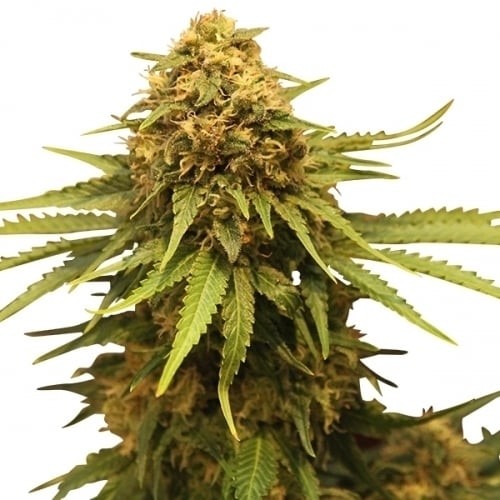 Breeder: Royal Queen Seeds
There are always lots of requirements to fill when deciding which strain to grow: strength, yield, flavour, ease of growth, suitability to climate etc. There is
$9.39

There are always lots of requirements to fill when deciding which strain to grow: strength, yield, flavour, ease of growth, suitability to climate etc. There is one marijuana plant that tries to bring together all these features in a perfect balance in order to produce a large yield, short flowering period, and a good smoke.
Our Critical plant is an Indica dominant genetic which shows in its small size, staying below 1 metre tall. It has short internode spacing, which will eventually fill up with buds, making it the high-yielding specimen it is. Its small height also makes it suitable for those looking to grow in small spaces, for the more discreet growers.
Grown indoors, it will average 65-75 grams per plant and can easily hit 600 grams per square metre under a 600W light. Grown outdoors, it prefers a warmer climate such as in Spain, Italy or California and, given the right conditions, will produce over 100 grams per plant. Due to its relatively short flowering time, it can be grown in more northern latitudes (UK, Netherlands); however, it will not reach its full potential as she would indoors.
No other plant from Royal Queen Seeds will yield as much in 7 weeks as Critical Feminized. This short flowering time makes it suitable for growers with a tight schedule. Commercial growers will be pleased with the results in sea/screen of green operations as it delivers large yields with very little maintenance.
The final key to a good commercial crop is a solid smoke; it wouldn't make sense to have such a high-yielding plant with no power in the puff. Therefore we are glad to say that Critical offers just as much in the stone as it does in the yield. It brings a nice stoned effect which mellows you down into a relaxed vibration.