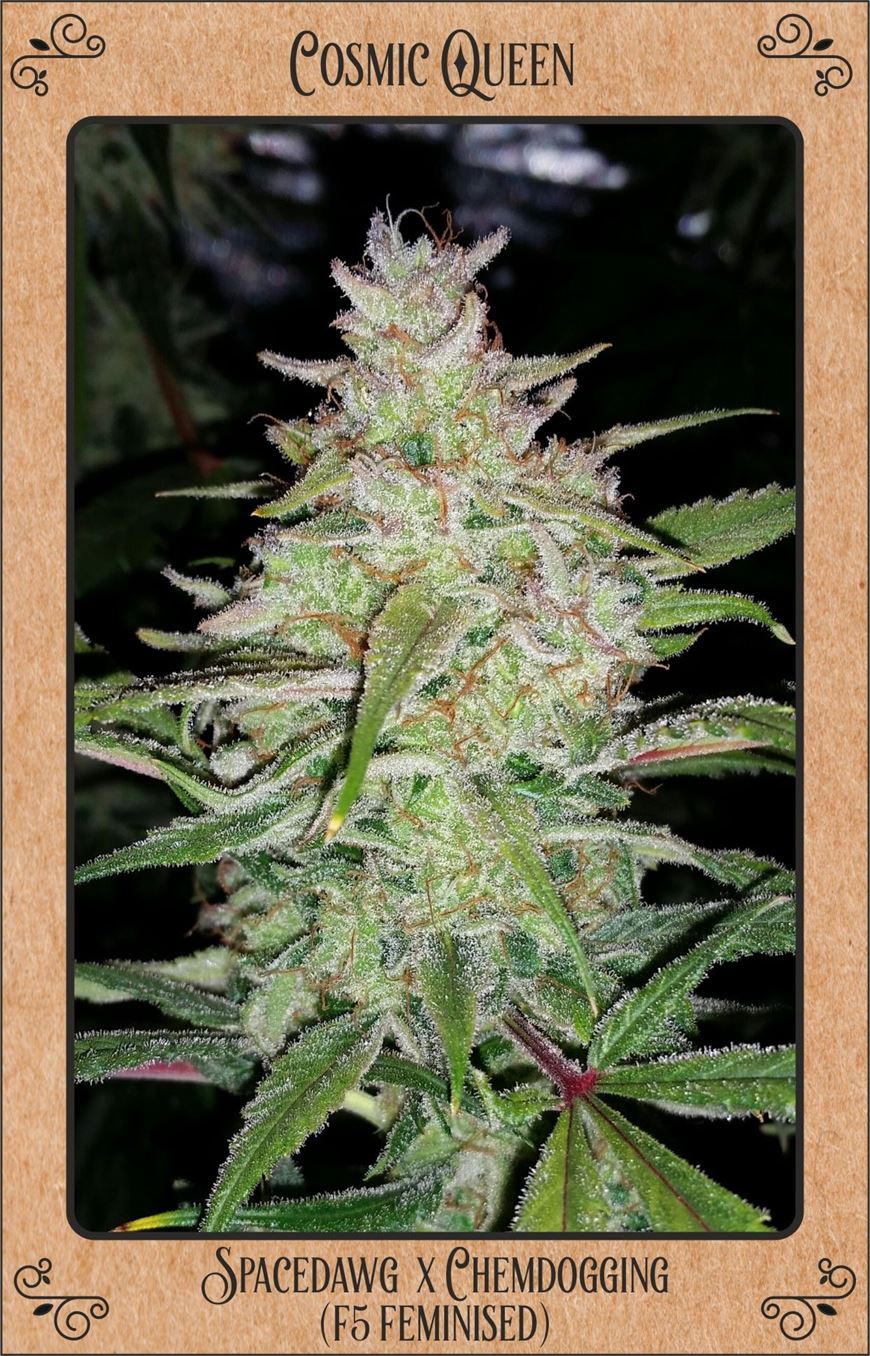 Breeder: Mephisto Genetics
The genesis for Cosmic Queen came in 2012, after my first experience with TGA Subcool’s “Space Dawg” thanks to a kind friend we’ll call Phil. He was more of a f
$16.82

Jack
Only sell seeds as souvenirs not because some places its illegal but because they sell old dead seed...
Please log in to write a review.
Last Updated Was Exactly: Thursday, 21 October 2021 04:26